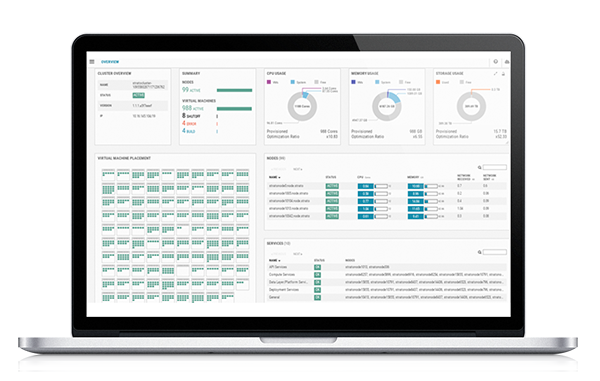 As users demand faster response times and more complex data from their applications, the networks carrying this data are placed under immense pressure to meet these expectations.

Many organisations overlook the importance of emulating real world delays and impairments and often move critical applications straight onto new and untested production networks. Failure to test network variables such as latency, packets being dropped, delivered out of order, duplicated or corrupted will have serious performance implications for any applications running on untested networks.

GCH recommended Network Emulators can accurately simulate realistic real world network behaviour and error conditions in the lab. Network latency (delay) can be increased in a controlled, repeatable manner so that application degradation can be measured as the distance/time is increased. How the application performs as more and more packets are corrupted or received out of order is also measurable in the same repeatable manner.

Find out more about Network Emulation: